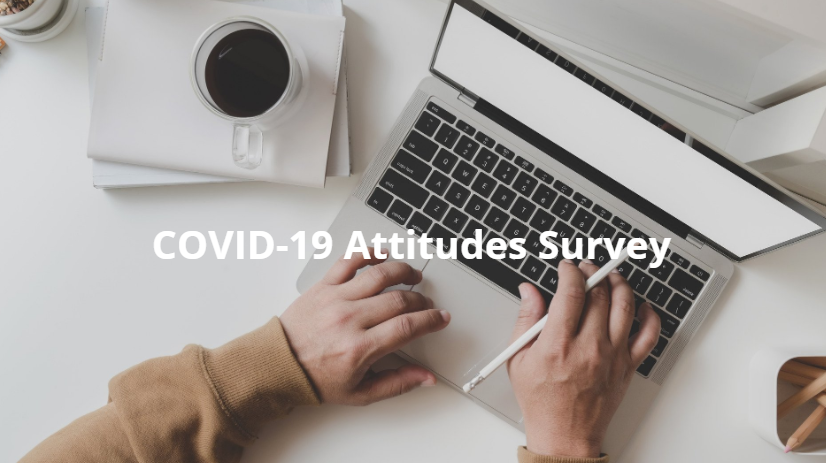 We carried a survey and asked our members members their feelings about resuming various activities and the COVID-19 Pandemic: when might you return to your office full time; when might you be prepared to attend a large work related gathering; when might you resume international travel. We thought it would be interesting to extend the survey across the network to see how attitudes might compare across regions and across the Atlantic.

Note that this is not a scientific survey; these are self-selected responses and a relatively small sample size; nevertheless the results are still informative.  The full results are attached.

Overall, about half (49 percent) of respondents said they are prepared to return to their workplaces full time.  New York was the outlier with only 29 percent saying they were prepared to do so; at the other end of the scale, three-quarters of Parisian respondents and 83 percent of Lyonnaise said they were ready to get back to the office.

Attitudes diverged again when it came to attending large gala-type events.  In Europe nearly half (48 percent) said not until next year or until there is a vaccine or treatment, and almost two-thirds (63 percent) or U.S. respondents agreed.  However, in Europe another third said they could see doing this now or within three months, more than twice the positive response rate (14 percent) in the U.S.

Please click on the link to view the survey results.