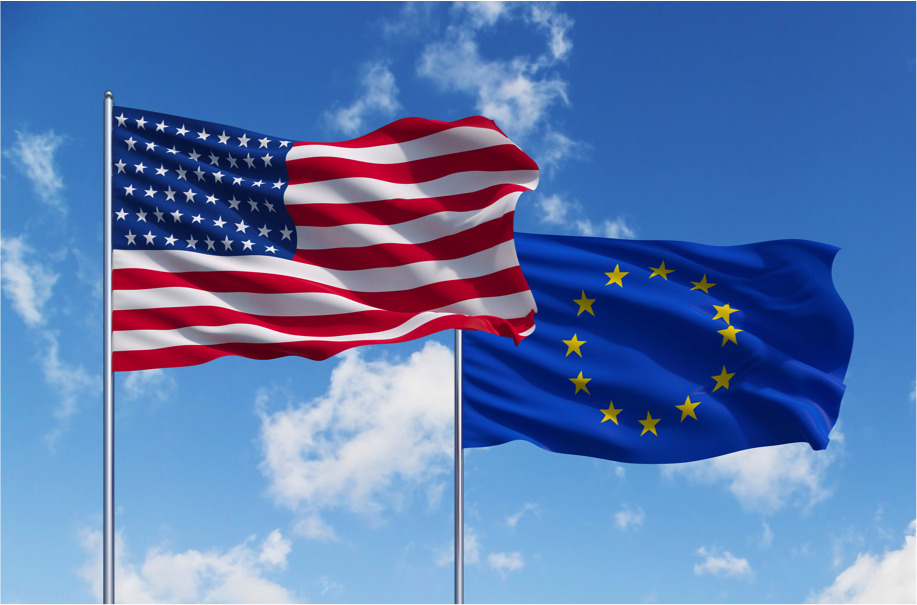 EACC Florida Launches in Miami with a “Taste of Europe”

On February 25th, 85+ guests – international business executives, representatives from the European diplomatic corps, economic development organizations and academia – gathered on the 44th floor of Greenberg Traurig, Miami’s global law firm, to celebrate the establishment of the Florida Chapter of the EACC in Miami.

While attendees nibbled on food and drinks from various parts of Europe contemplating the splendid views over the Port of Miami and networking their way around the crowded space, the EACC Florida Leadership and Founding Members – HSBC, Origis Energy, TMF Group, Cozen O’Connor and Greenberg Traurig – used the opportunity to introduce EACC to the movers and shakers of the international business community present at the event.

Todd Schwartz, Executive Director at EACC Cincinnati, wearing his trademark bowtie, talked about the power of the EACC network, how the Cincinnati business community had been positively impacted by EACC and how he is convinced that Florida will greatly benefit from EACC’s presence.

Christina Sleszynska, EACC Florida Executive Director, closed by dedicating the Florida Chapter to EACC Founder Maurice Marchand-Tonel, quoting from an article he wrote shortly before his passing: “Key decisions, corporate and government, can only be based on educated judgement. Judgement must be based on good information and sentiment derived from dialogue with other respected decision-makers. This is precisely what the EACC is all about. Based on a common history, the same values and the same challenges, Europe and the US are in this together.”

EACC Florida’s first substantive event will be held in Miami on Tuesday March 25 and will focus on the new California Consumer Privacy Act, how it impacts European and US companies doing business in the US and what similarities/differences there are with the EU’s GDPR regime.