The Recent “Boom” In French, UK and European M&A Investments in the U.S. 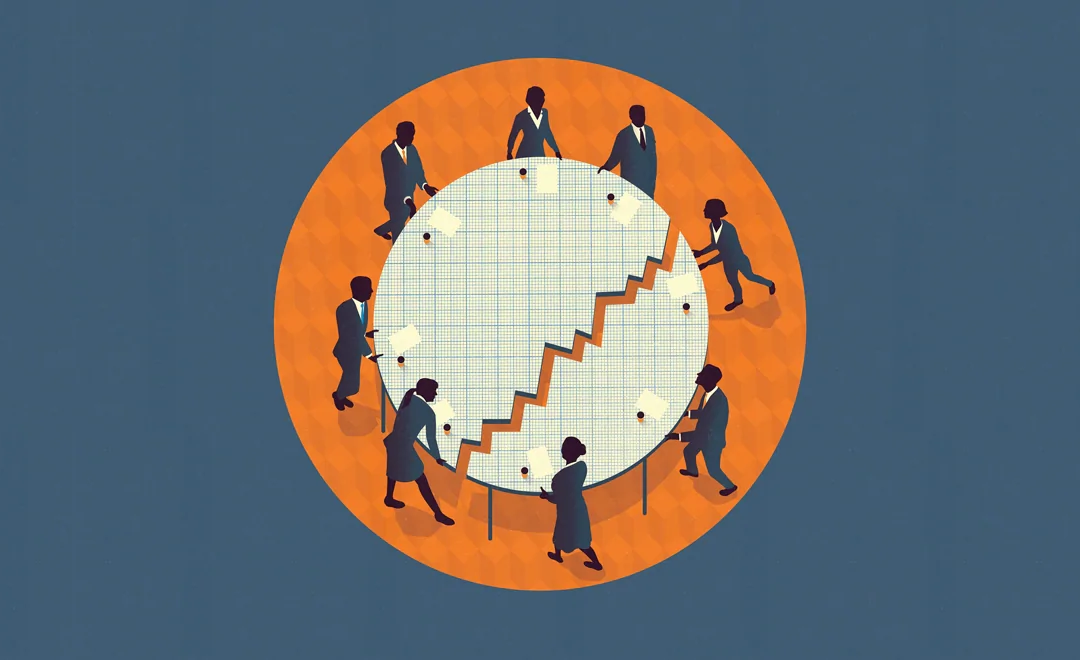 Business Owners, CEOs and CFOs should consider these trends in cross-border M&A deals,  as reported in the press;  or determined by independent research by TRANSATLANTIC Partners LLC, a new member of the EACC that matches up U.S. sellers with French, UK and European buyers.

What is fueling this increase in French, UK and European interest in acquiring U.S. companies?

We believe several factors are at play. First, the Trump Administration announced, “America First” ad “Buy American, Hire American” policies in 2017. The President’s “Buy American” Executive Order remains in full effect, without any challenges in the courts. This has led to uncertainty over trade, tariffs, export controls and sanctions and preferences for U.S. firms doing business with the government. Witness the latest Trump announcements of $2.5 billion in tariffs on French luxury goods and traditional exports. All this makes it more difficult for a European company to make money in the United States, the world’ largest and most transparent market, by solely exporting products from its factories at home to the U.S. Trade uncertainty is rampant. Little wonder that the French Embassy reports that over 50% of total French investment in the U.S. of $326 billion is now in manufacturing to stay closer to U.S. customers or use the U.S. as a base or hub for global exports. Second, the U.S. economy continues to outpace Europe in growth in GDP, has lower corporate taxes, greater access to venture capital and private equity funds, and leads in technology. These fundamentals have led French companies to create over 725,000 jobs in the U.S. and to spend more than $5.6 billion annually in the U.S.  on R&D. In fact, France is the U.S. #1 source of R&D spending in electronics and IT. [7] To quote President Macron: “The United States is, now more than ever, the first destination for French investment and international business development.”[8] Yet these fundamentals do not explain the whole story behind the “Boom” in Euro-U.S. M&A. What is new is a third factor: the importance of “Easy Money”.[9]  Zero or negative interest rates at the European Central Bank (ECB) enable French or other European companies to find financing at bargain rates for their M&A deals in the USA.  For example, a French company can then use the post-acquisition profits in the U.S. to repay loans at 1% or less from its French bank. The result: French and other European businesses can escape slow or no-growth economies and higher taxes in Europe by buying U.S. companies rather than expand further at home. The Danone deal for WhiteWave is a good example of smart use of ECB “Easy Money”, even at interest rates above 1%. The Wall Street Journal (WSJ) reports[10] that. Danone used a 1.75%-coupon euro bond to replace the debt that WhiteWave was carrying in 2017 at 5.375% to close the deal. And large companies, like Danone, Publicis, and Sanofi have sold bonds to the ECB at rates as low as less than 0.5% to finance their U.S. acquisitions. The WSJ also reports that French companies increasingly borrow at low-interest rates against assets in France to lend money to their U.S. subsidiaries who can make purchases of targets firms in the U.S. The trend:  intragroup loans from French parent companies to foreign subsidiaries increased to 16.9% of GDP in France in 2017 from 6.7% in 1999.  Air Liquide SA, for example, had lent over $17 billion to subsidiaries by the end of 2018 to buy companies in the U.S. and grow North American business. The WSJ calls French globalization, copying what the Japanese did in the 1970s and the Germans in the 1980’s, a “venture capital strategy” since “French investments in the U.S. earn higher profits than investments at home. What does all his mean for doing deals in the U.S.? We see a big “Easy Money” advantage for French, U.K.  and European buyers. Their access to close to zero-interest loans means they can offer higher prices to U.S. sellers than can domestic, U.S. buyers who must borrow at mezzanine or asset-based rates of 6% to12% to finance a domestic purchase. European buyers can win at auction-type sales by sellers; or better come up with the cash to meet the asking price. Moreover, this principle applies not just to the billion-dollar deals. Financing is often the major stumbling block when a small-company owner looks for a qualified local buyer in Chicago, New York or San Francisco to sell his private company for $1 million to $25 million. An owner in Chicago often finds that his key managers, who would like to buy his flooring business or engineering firm, do not have access to bank loans. And other U.S. buyers already carry too much debt at 5% to 10% interest rates to close the deal

At TRANSATLANTIC Partners, LLC we can help French, U.K. and other European buyers find a match with a U.S. company, particularly for deals between $5 million to $25 million. And we can advise on how financing in France, UK or other European countries can be an important advantage in negotiating with a U.S. seller.