A mountain of innovations plus a host of records and world firsts have taken POMA’s teams from Alpine peaks to major cities, in some of the most iconic locations on the planet. Innovation and people have always been at the heart of POMA’s success. With their vision, drive and capacity to reach new and greater heights, POMA’s teams have made ropeways so much more than a mode of transport. The ropeway has become a symbol of a strong and lasting connection between people, cultures and regions. POMA is now a major player in a safe and eco-friendly mode of transport, in line with sustainable development goals.

The POMA Group employs 1,300 people worldwide, including 750 in France.

Mobility by ropeway, throughout the world

Across the globe, in capital cities, skiing area or touristic site, POMA has designed and built more than 8,000 ropeways in 83 years. Every hour, our ropeways transport more than 6.5 million people, so that they can ski, visit a leisure park, go to work or to a tourist site or catch a plane. Other more industrial ropeways (blondins, FlyingBelt) carry ore or raw materials. 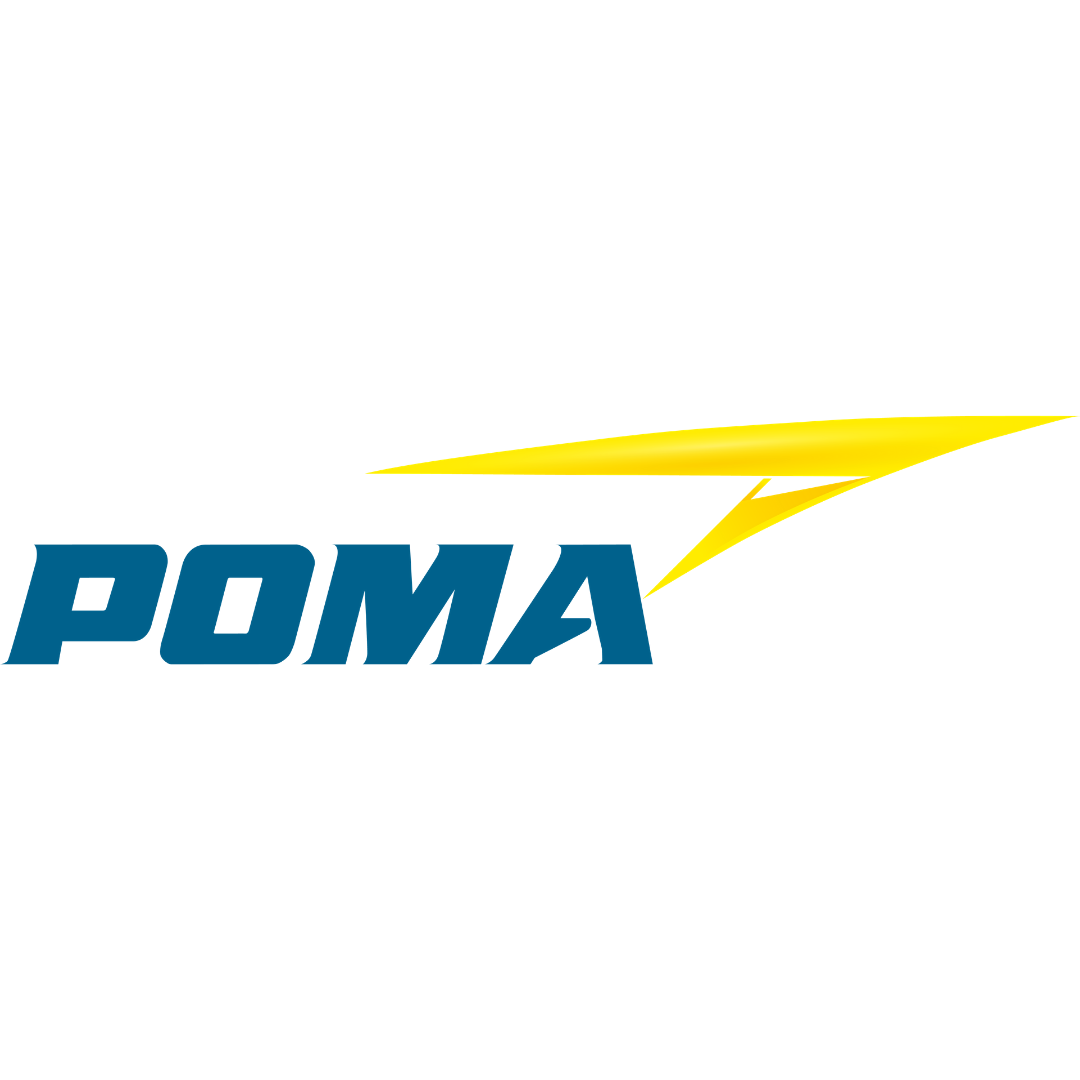