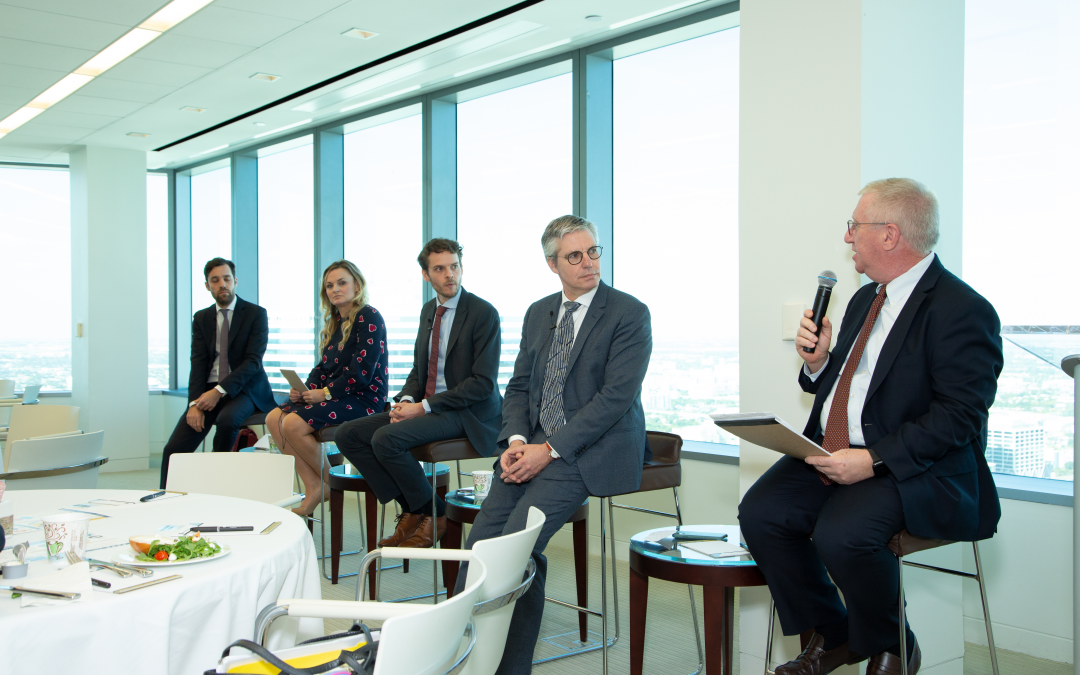 The EACC Florida Leadership Team – President Alan Sutin, a Principal Shareholder in the Miami office of the international law firm of Greenberg Traurig and Executive Director Christina Sleszynska, former Chief Representative Officer for Europe at the International Trademark Association in Brussels (now living in Miami) – have been building the foundations of the chapter by establishing a group of Founding Members, reaching out to the local bilateral chambers of commerce, economic development organizations, diplomatic corps, academia and the local business community. Watch these pages for an announcement shortly of the official public launch of EACC Florida and activities and events for 2020.