Brexit: Troubled negotiations failed. What next? – By Jean-Luc Soulier 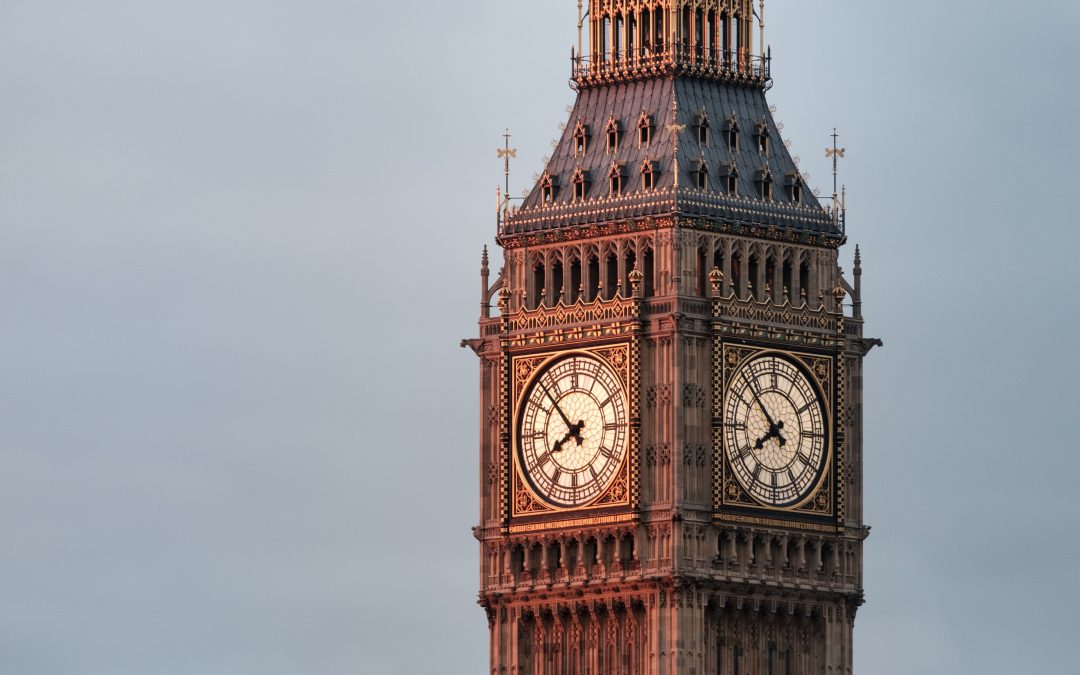 We are only two months ahead of the expiry of the two-year timeframe provided for by Article 50 of the Treaty on the European Union that will entail the automatic exit of the United Kingdom from the European Union, unless if this timeframe is extended or if an agreement on a transition period is reached. Following the UK Parliament’s rejection of the withdrawal agreement concluded in Brussels on November 25, 2018, a no-deal Brexit seems less and less avoidable.